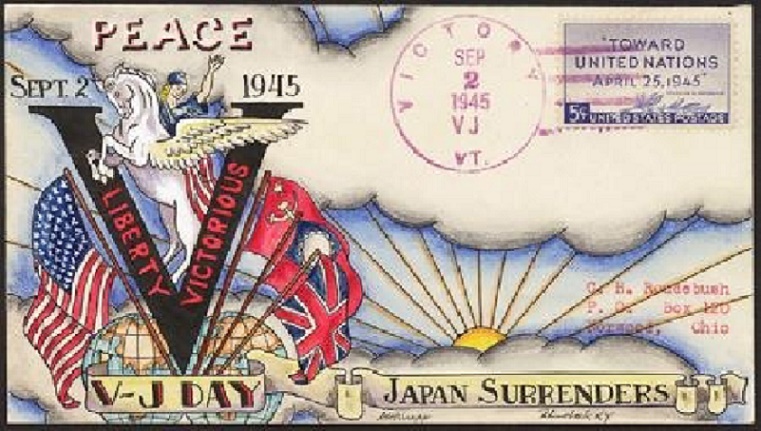 A community of organizations and individuals attend events and activities this year to commemorate the 70th Anniversary of “the Greatest Generation’s Greatest Day” – August 14, 1945 – the day World War II ended and America began laying the foundations to assure a better future for their children and their children’s children.

Spirit of '45 Program from Sentinel Video on Vimeo.

The Spirit of '45 event, sponsored by Daughters of World War II, held at the Frontiers of Flight Museum in Dallas, Texas, August 15 and 16, 2015, commemorating the 70th Anniversary of the end of World War II. The event featured a sit-down interview with Medal of Honor recipient Herschel "Woody" Williams, a hero of the Battle of Iwo Jima, in conversation with CBS DFW news anchor Doug Dunbar. This one-hour video is an excerpt from the Sunday afternoon portion of the event, concluding with the official Wreath-Laying Ceremony for Texas and the Southwest, in remembrance of those who gave their lives in the service of their country.

END_OF_DOCUMENT_TOKEN_TO_BE_REPLACED 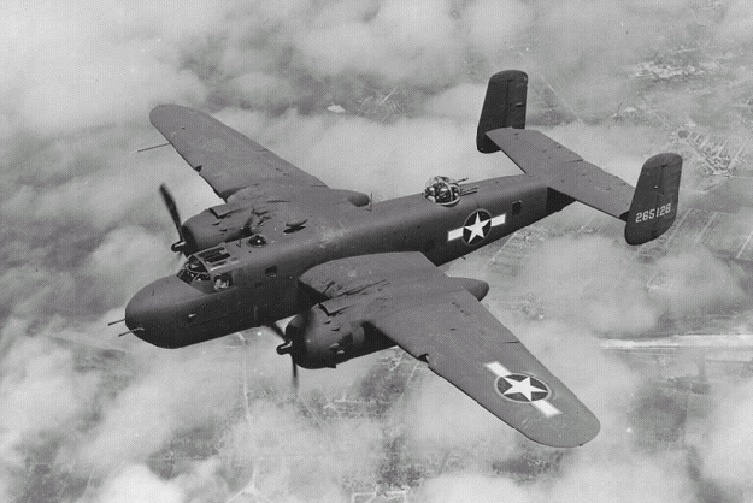 Doolittle's Raiders: A Celebration from Sentinel Video on Vimeo.

This story of the April 18, 1942 Doolittle Tokyo Raid focuses on Lt. Col. Richard Cole, Jimmy Doolittle’s co-pilot on the mission, who is one of only two of the original Raiders still alive. 80 courageous men would volunteer for the highly secret bombing run aboard 16 B-25 planes. Lt. Col. Cole is turning 100 years old on September 7, 2015. The new documentary emphasizes the Doolittle crew as individuals – their courage and how their incredible (and at the time considered suicidal) mission in the early days of World War II impacted them for the rest of their lives. The film will include the pilots personal stories of that day and the days after their heroic flight. The Doolittle Raid changed an entire nation’s morale following Pearl Harbor and other early defeats of the United States at the hands of the Japanese in 1941-1942.

END_OF_DOCUMENT_TOKEN_TO_BE_REPLACED 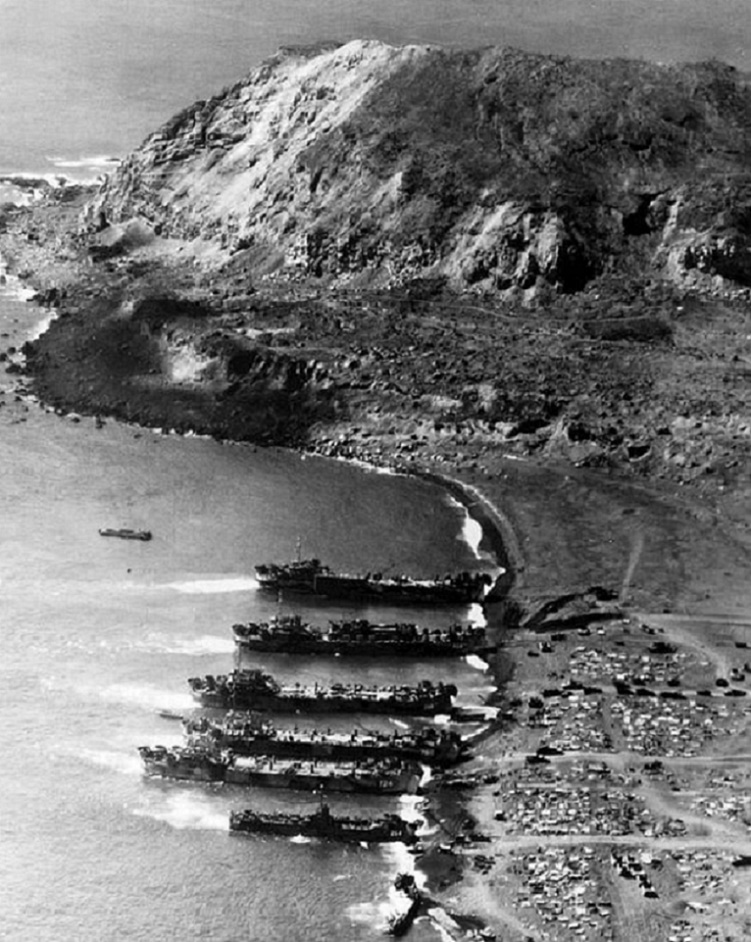 Don Graves: A Marine's Story from Sentinel Video on Vimeo.

Don Graves was sixteen years old when he heard the news that American forces had been attacked at Pearl Harbor. From that moment, he knew he wanted to be a Marine like his father who had served in the First World War. Little did Don know, however, what lay ahead when he shipped out to the South Pacific and the legendary Battle of Iwo Jima. In this 35-minute film, Corporal Graves shares the story of what he saw and did in that war.

END_OF_DOCUMENT_TOKEN_TO_BE_REPLACED 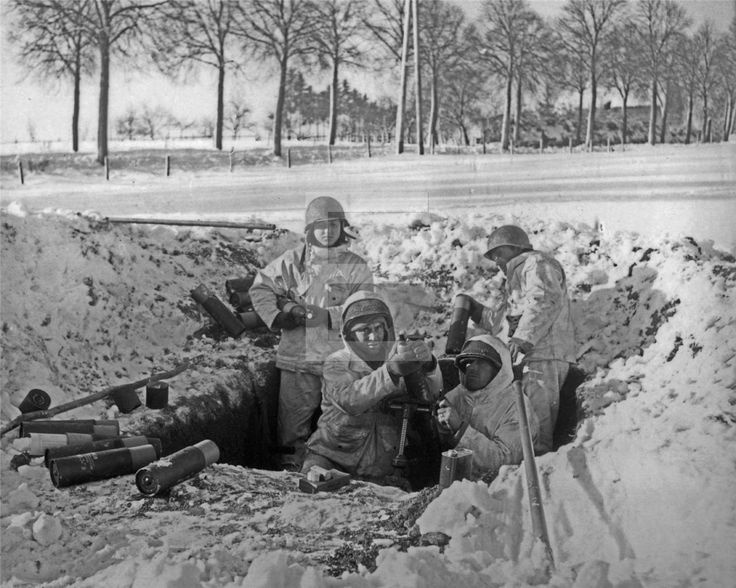 Don Houseman, Army Infantry Mortar Platoon in The Battle of the Bulge

Voices from the Front Line: Part 1 from Sentinel Video on Vimeo.

Don Houseman’s story is the first in a year-long series from Daughters of World War II, “Voices from the Front Line,” documenting the major battles of the war, and is one of the most compelling accounts to come from the largest battle of the Second World War, “The Battle of the Bulge.” On learning of the Japanese attack on Pearl Harbor, Don immediately enlisted in the Army and was eventually shipped off to join the European Campaign. A mortar platoon leader and infantry officer, he served with the 106th Golden Lion Division, at the spear point of the German assault on Belgium in December 1944. His company relieved the 2nd Division that had been decimated in the Battle of the Huertgen Forest. After being severely wounded, he was captured and imprisoned by the Nazis, but gained his freedom when German forces withdrew. Don is a Dallas native, a graduate of Highland Park High School and the University of Texas.